A Good Place To Start

Is where you Are, right now… 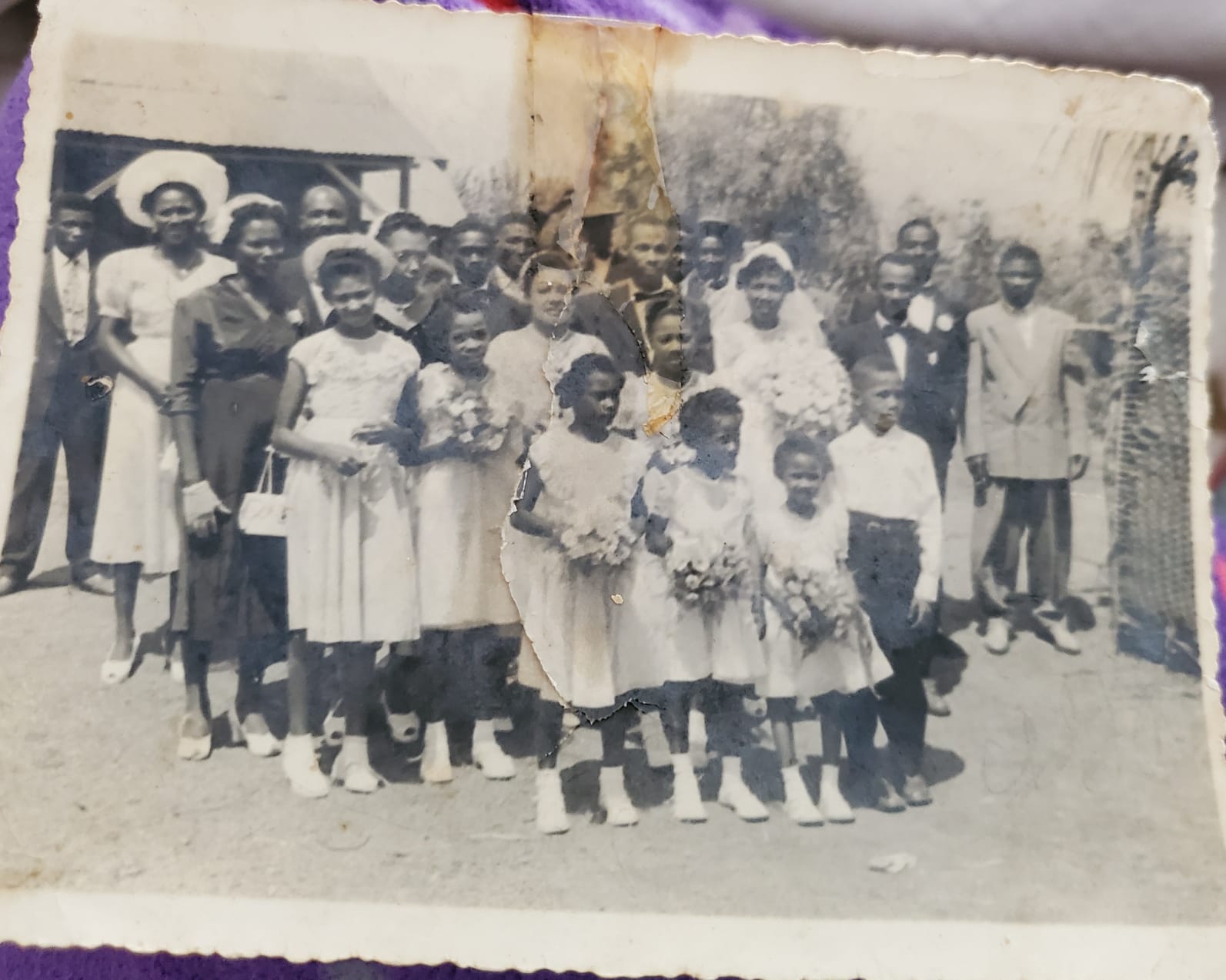 To HEAR is to SEE

You never really learn much from hearing yourself talk.

Whats In a Name

Some time back as we were still in the planning stages of starting this company, I thought I had this perfect company name figured out. Did not have a lot of other things figured out, but we had that –  the perfect name. And in my book that was a pretty good start. But as things turned out, it didn’t turn out. The name we wanted was not for us to have, for reasons I won’t delve into here. Anyhow, we were devastated. Everything came to a stop. Not really, but that was how it felt.

A couple of weeks later a good friend of mine called and said that the Dalai Lama (yes, the One) was scheduled for an appearance in my hometown. My friend had an extra ticket and wondered if I wanted to come.  When the Dalai Lama visits your hometown and you get an opportunity to go, you go. That’s just how we roll. As I listended to this wise man, I kept hearing how he referred to fountains in different capacities. Fountains of wisdom, fountains of love. At that very moment I realised I had the new name for the company. I combined it with the word Vibe, because we love vibe. Who doesn’t?  So that’s the story about how we got our name from the Dalai Lama, which we find pretty cool. Vibe on!

“To practise any art, no matter how well or badly, is a way to make your soul grow.

At Vibe Fountain we help you realize your dreams and visions. We help you lift them from your hidden notebook in your secret drawer, or from the jagged post-it note in your inner pocket.

We assist you in the fragile process of bringing delicate ideas into the real world.

Beacuse creating something out of nothing is the very best feeling in the world. 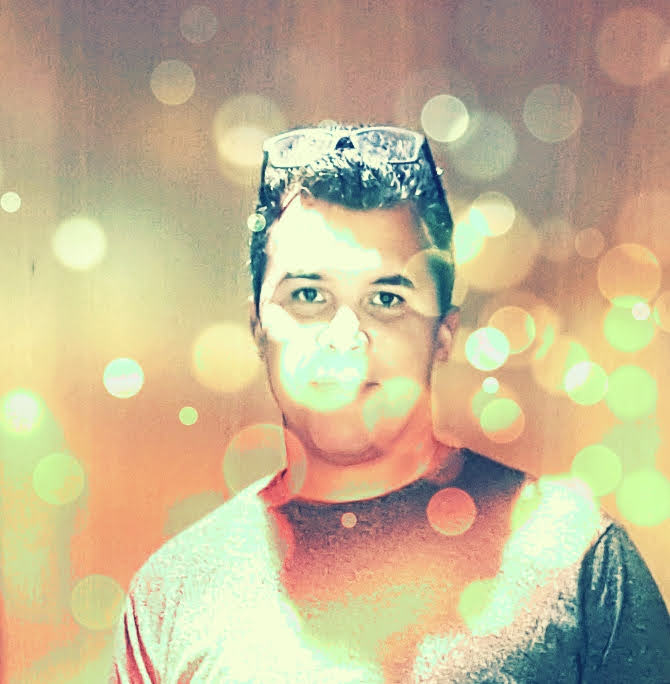 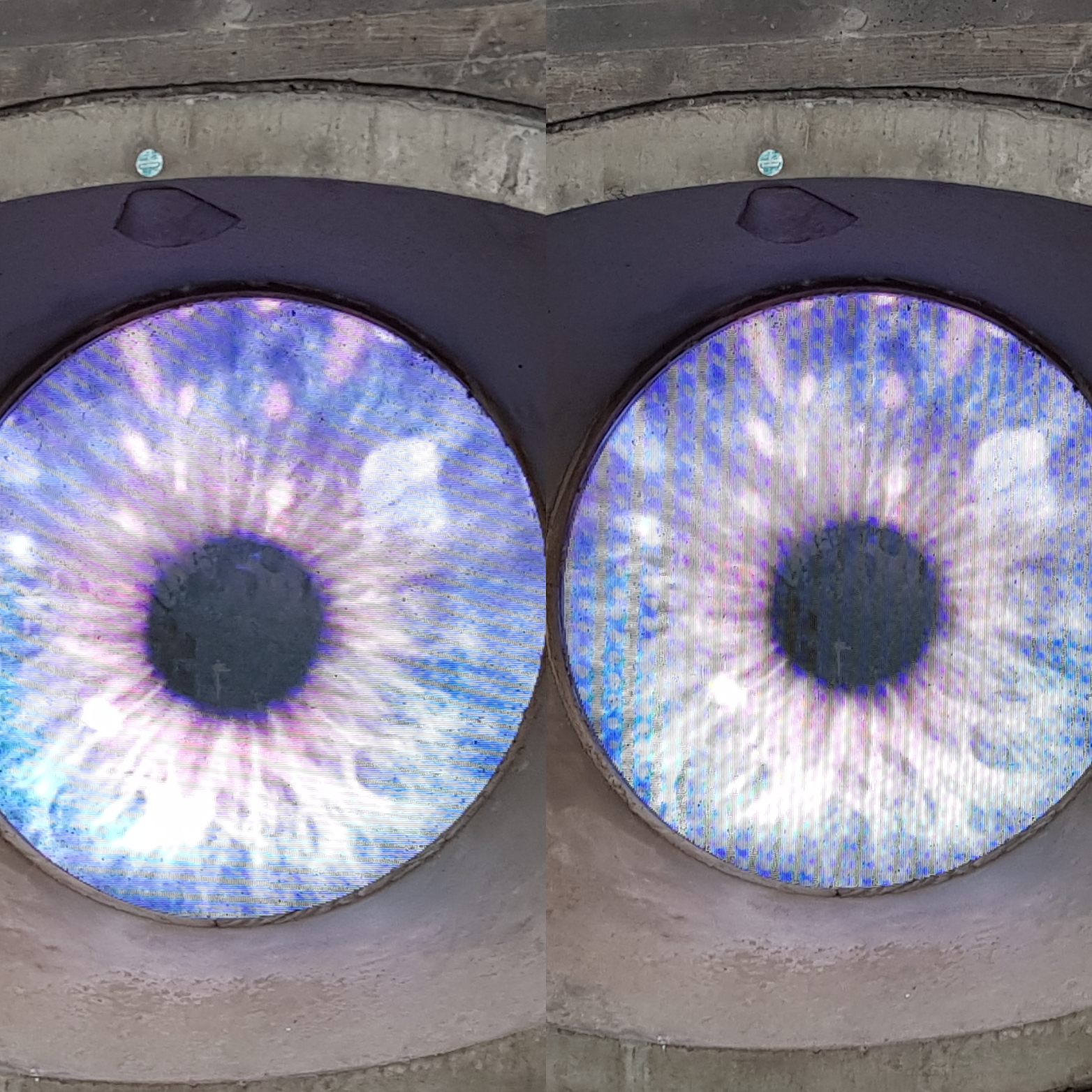 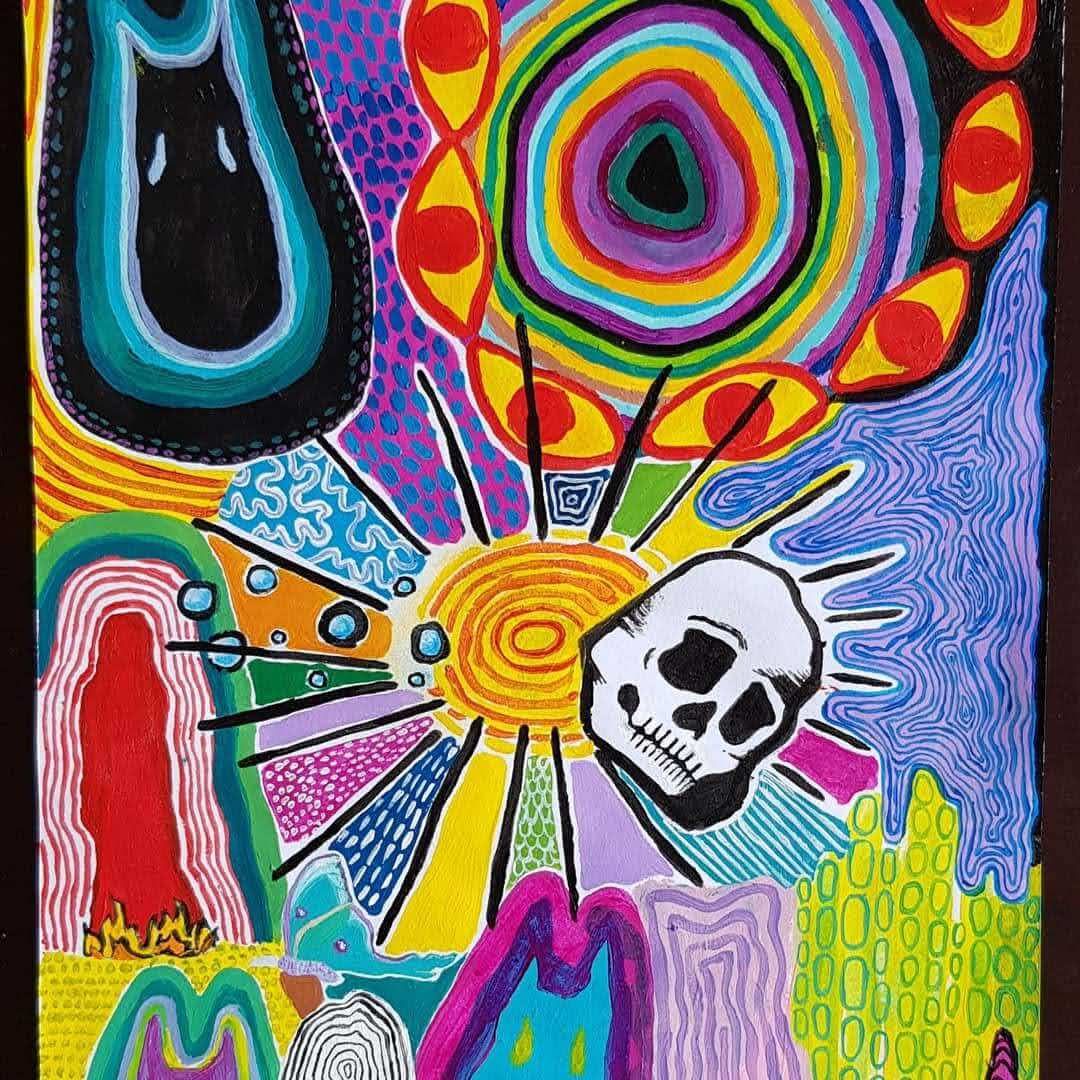 We Would love to hear from you